Seeking Science: Inquiry Based Learning and Students Who Embody It 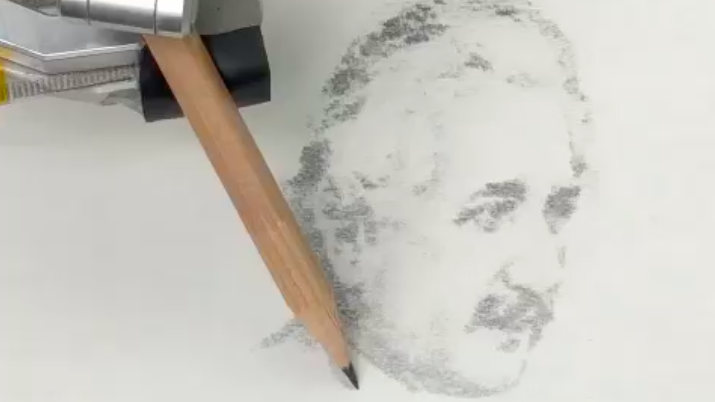 Two Gr. 11 students set out on a mission...to see what more they could do with their curiosity and penchant for learning, especially in the field of science and engineering. One of them took advantage of his home and school proximity to the Nagoya Science Park in Shimoshidami and then took the initiative, along with his friend and classmate, to see if there was something they could do there. Their initial curiosity to see if they could branch out and discover more has led them to, even from their account, a providential encounter, and a life-changing opportunity.

They connected with a leading researcher at RIKEN in the Intelligent Behavior Control Unit. He not only welcomed the two NIS students to his international research lab, putting them in contact with cutting-edge science and researchers from around the globe, he also gave them a project and the freedom to explore. Three hours a week, they spend time in his lab, and though he oversees their progress, they have much room for discovery and innovation.

Their project involves experimentation with a robotics arm. Within the scope of their mentor’s research and a joint project with Toyota Gosei to test a pressure sensor the company devised, the two students have built and programmed the arm to draw. The robotic arm draws with a pencil, shading areas darker or lighter depending on the pressure placed on the pencil. One of the overarching research objectives for the Intelligent Behavior Control Unit, and the work of their professor’s lab, is involved with the connection between artificial intelligence and emotion. 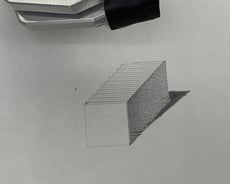 This research is to seek improved cognitive abilities so that robots can better read the environment for improved human interactions and thus find their appropriate role in society. The work that our students are doing is around how human emotion can be quantified through pressure. They are currently testing their robotic arm by programming it to re-create sketches they have found on the internet, analyzing the pixels for light and dark shading, and then having the arm draw the picture using various pressure sensors.

In the bigger picture, the work these students are doing will hopefully have real-life applications in medicine, for example, how robotics can help with medical testing such as COVID nose swabbing. The applications could be boundless, and through the process, they have both solidified their intentions to study engineering at university. One of them discovered that coding and the software side is where he found his passion, while the other found that the hardware design was his forte. They indeed are a great team!

Intrinsically motivated, the two have created these experiences for themselves and have already reaped many benefits through the work and connections they are making. Ultimately they are likely to see their names on an important scientific publication as well! NIS could not be prouder of these two bright students that embody the mission of Inquire, Inspire, Impact. They undoubtedly have successful futures in front of them, and we are looking forward to seeing where their inquiry and their love for science will take them!

To learn more about the great things our students are up to, subscribe to our blog and click below to learn more! 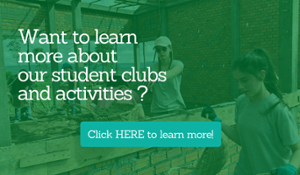 As the COVID-19 situation started to unfold around the world, NIS, armed with international and...

Virtual Self Portraits from Home | NIS

There are so many subjects that, at first glance, would seem difficult to teach in a virtual...

How Do I Choose an International School for My Child? | NIS

Choosing an international school for your children is one of the most important decisions you make...